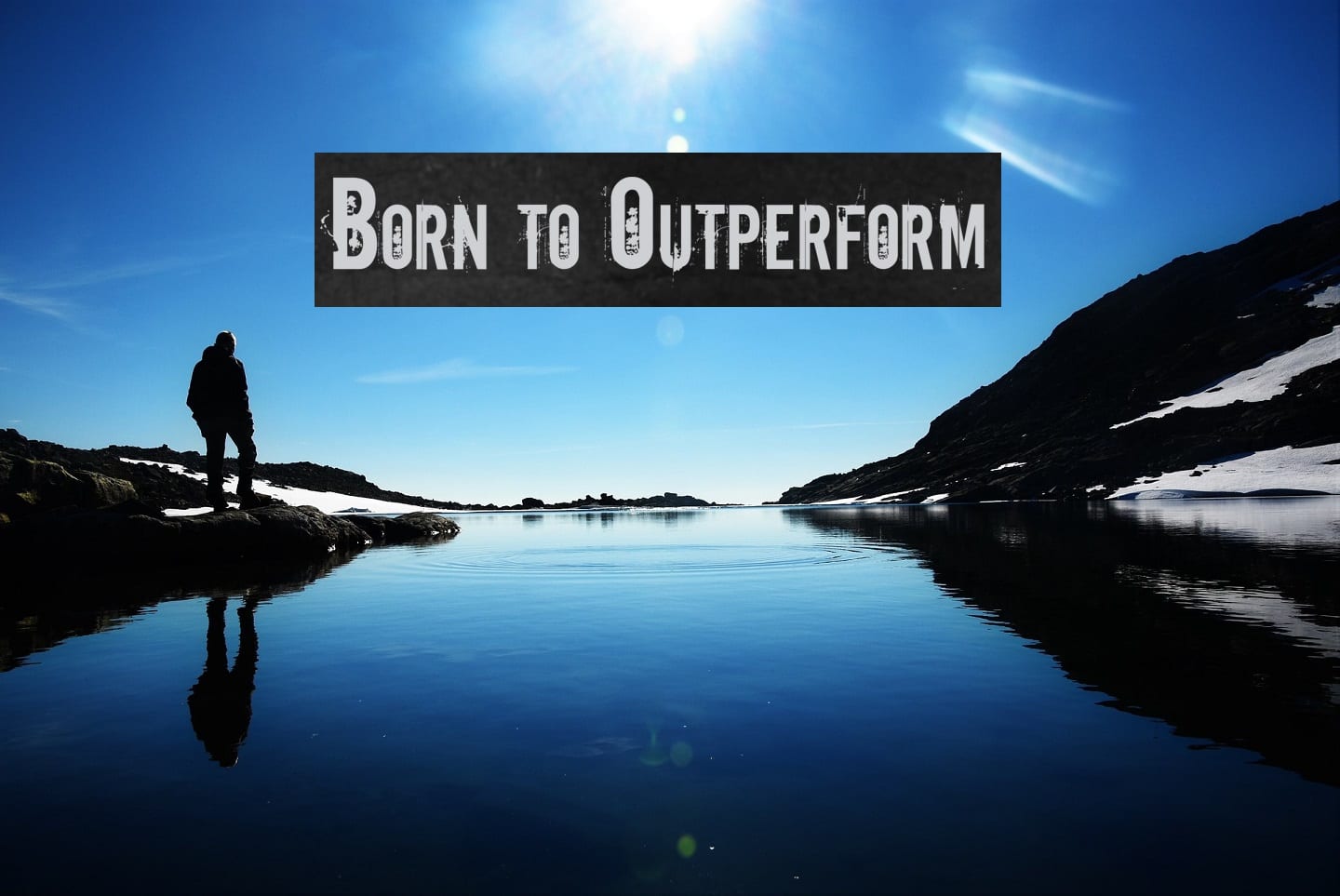 Want or need of a new pair of boots, but don’t have the money? Well, you may be in luck, because the Born To OutPerform Photo Contest from ALTAI™ is back! Now is your chance to win a free pair of high performance ALTAI™ tactical boots that are sure to last. The only thing better than a reliable pair of tactical boots that keep your feet warm is a free pair of these boots! Our team at ALTAI™ had so much fun with our last photo contest in 2015, that we wanted to bring a contest back again in 2016!

The ALTAI™ Born To OutPerform Photo Contest just began January 10, 2016, and runs through January 31, 2016. In order to qualify for a free pair of ALTAI™ tactical boots, you must take the following steps:

Whether your boots take you through snow, creeks, mud, trails, or any other hostile environment, these boots are sure to keep your feet protected. When creating these tactical boots, we committed ourselves to developing a pair of boots that provided benefits that could not be matched. Some of the benefits ALTAI™ tactical boots offer include:

The ALTAI™ Born To OutPerform Photo Contest is back until January 31, 2016, and you have a chance to win a free pair of boots from our team at ALTAI™. Submit a photo to our Facebook page of where your ALTAI™ tactical boots have taken you, and get your friends and family to vote now! To learn more about these high quality tactical boots, visit www.altaigear.com or call (800) 806-2611 to learn more about these boots that are built to outperform.