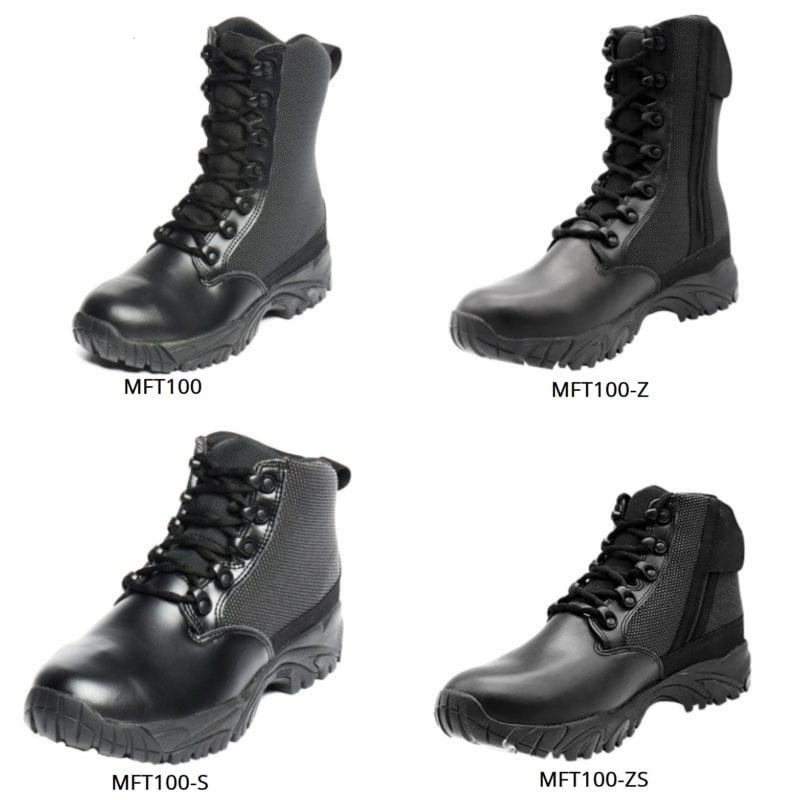 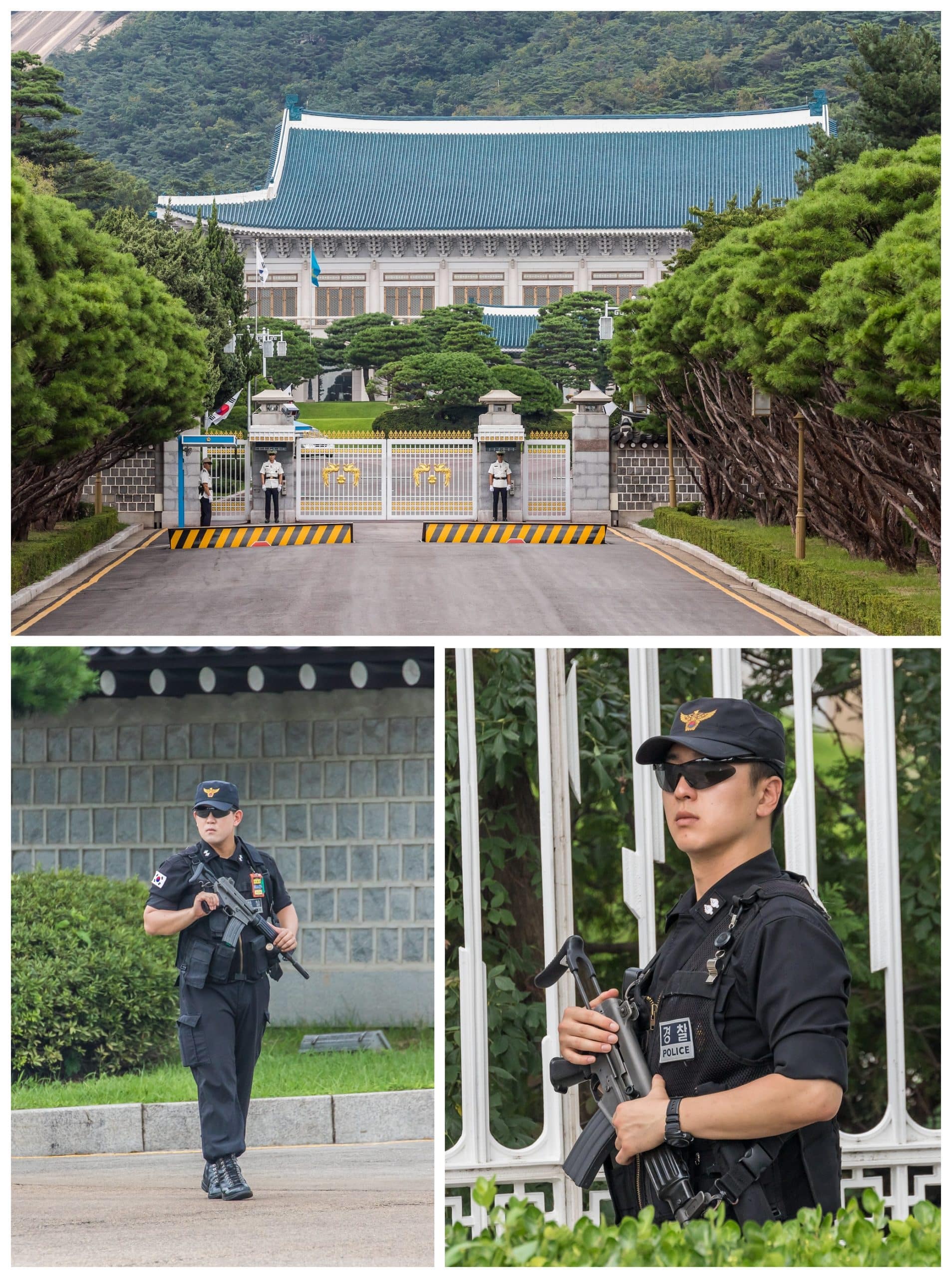 "Blue House Gate" and "Armed Police Officer" by charlee955, are licensed under https://creativecommons.org/licenses/by/2.0/

Team ALTAI™ is pleased to announce that the government of South Korea has chosen ALTAI™ to supply boots for their armed guards. These guards protect The Blue House, which is the South Korean equivalent of The White House in the United States. We are honored that these guards will be using our boots to perform their duties working for the most heavily protected residency in Asia.

History of The Blue House and Presidential Security Service

The Blue House is not just one structure, but a series of buildings built in traditional Korean architectural style with some modern features. It houses the President, Prime Minister, and their respective families. The Presidential Security Service, or PSS, was inspired by the Secret Service here in The United States, overseeing the protection of the residents of The Blue House. Becoming a member of the PSS is no easy feat; it takes several years of training, physical tests, mental health tests, background checks, and education verification. Agents receive their first orders only after overcoming all these obstacles.

It has taken decades for the Presidential Security Service to become what it is today. The PSS was initially established in 1949 under a different name. Its responsibilities were increased after North Korea attempted to attack the Blue House in 1968. After the president’s wife was assassinated in 1974, the PSS was granted more extensive military power. In 1981, the PSS was mandated to protect all former presidents and their families after former president Park Chun Hee had been assassinated in 1979. The PSS also helped to protect Pope John Paul II when he visited Seoul in 1984. An official training center for the PSS has been in place since 1999.

The Presidential Security Service is essential to South Korea and we at ALTAI™ are humbled to help them protect and serve. We look forward to establishing more relationships with government officials, first responders, and other essential workers all over the world in the future. You can check out our department-approved boots for yourself on our website. Designed for speed lacing, ultimate protection, comfort, and more, our boots are ready to help officials and the general public alike outperform in their daily tasks. 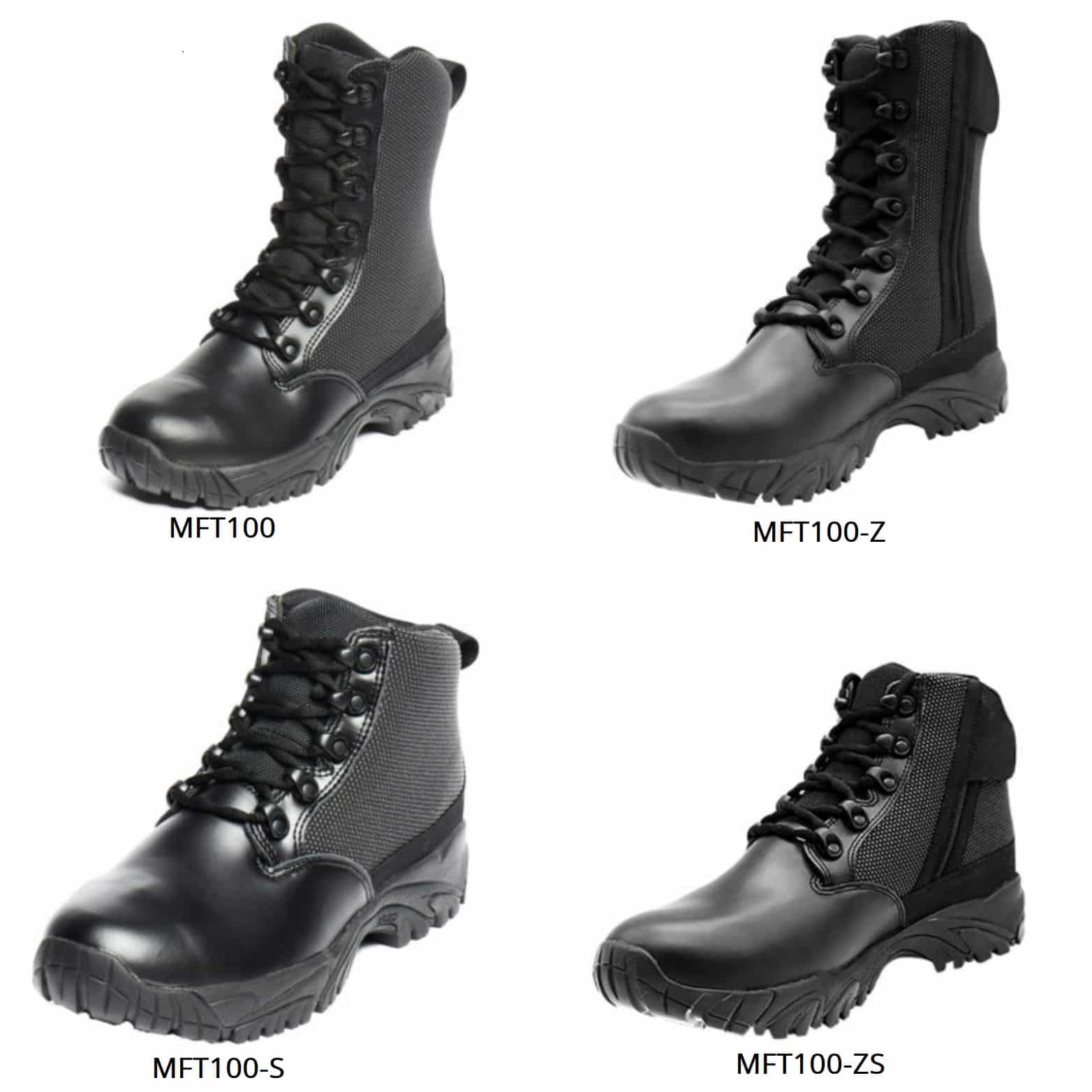 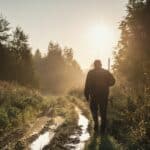 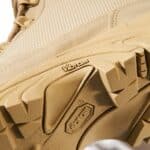 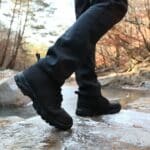 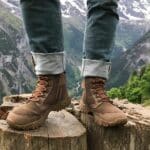 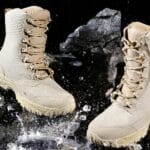 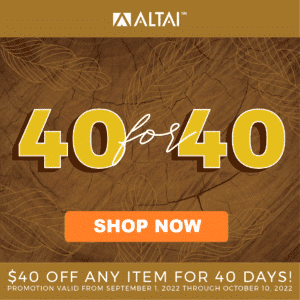