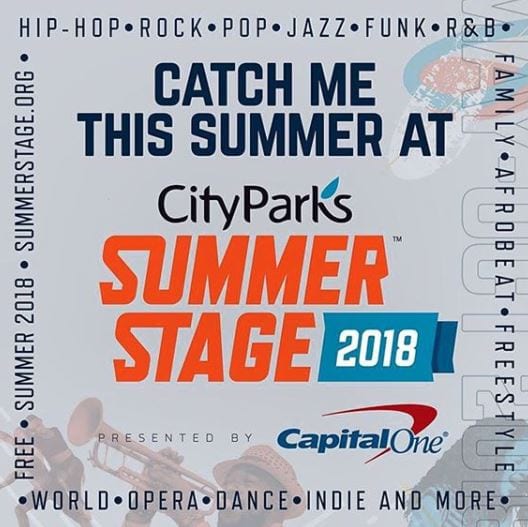 We are proud to announce our sponsorship of musician Richard Barone as he puts on a much anticipated show at the upcoming SummerStage in Central Park this August! Here are more details about the event, a summer night in New York City to never forget! 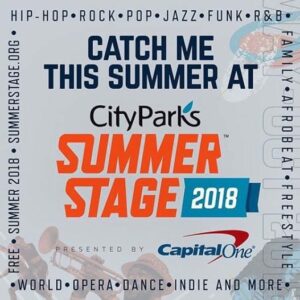 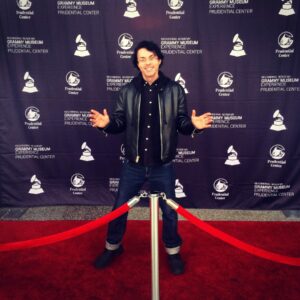 From the beatnik riots to the summer of love, NYC’s Greenwich Village was the epicenter of a revolutionary movement in the history of American music. A new wave of writers and performers, inspired by the folk revival of the late fifties, created introspective, socially-aware, deeply personal songs that deserve to be considered as a key part of the American Songbook alongside the pop songs being written uptown. These writers – Bob Dylan, Tim Hardin, Janis Ian, Fred Neil and Phil Ochs, to name just a few – changed the “folk” repertoire from traditional songs to songs sprung from personal, contemporary experience, as well as from the headlines. This freewheeling concert, hosted by Richard Barone, who pays tribute to that exciting era on his recent album ‘Sorrows and Promises’, celebrates the lasting legacy of that pivotal decade along with an eclectic roster of artists from then and now performing songs that still resonate today.
Confirmed so far:
Jesse Colin Young
Melanie
José Feliciano
Maria Muldaur
Nellie McKay
David Amram
Marshall Crenshaw
Happy Traum
The Kennedys
Tammy Faye Starlite
Anthony DeCurtis
Jeffrey Gaines
Steve Addabbo
Joe McGinty
Richard Barone