Footwear for warfare; it’s come a long way. Since the 1700s, combat boots have been a critical component to a soldier’s arsenal of gear. Frontline troops spend extended hours in their boots, trudging through the roughest of terrains.

The earliest combat boots were surprisingly simplistic. But countless injuries from poor insulation from the cold and trench foot from excessive moisture were clear signs that soldiers on the ground need better footwear. In fact, some have even reported seeking ongoing treatment from footwear-related injuries almost 30 years later. Now it’s not so tough to see what sparked decades of improvements to combat boots, with plenty more to come.

Today, soldiers are often issued two pairs of hot weather boots and one pair of temperate weather boots for Basic Training. Modern combat boots offer superior ruggedness, depending on the environment and situation; not just one standard-issue boot.

Many components are used in modern combat boots, unlike the typical leather boots from the past. Our main, and most noticeable, champion-component, SuperFabric®, is incorporated into every one of our boots. The result: a combat boot that can defend from the harsh terrain any soldier of the Armed Forces faces.  For a complete look at our version of the modern combat boot, check out our offering here: https://www.altaigear.com/boots/combat-boots/ 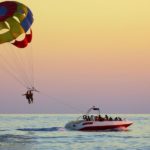 10 Adventurous Activities To Try in Europe 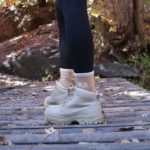 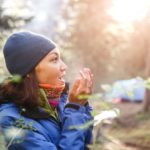 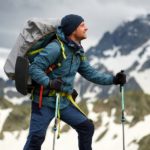 Top Tips for Hiking Safely in the Winter 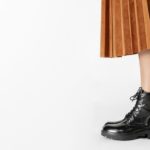 Ways To Style Your Combat Boots for Casual Wear